Home > Brand > Bangtan Boys (BTS)
RANGO DE PRECIOS
BTS, also known as Bangtan Boys, is a seven-member South Korean boy band formed by Big Hit Entertainment.
They debuted on June 13, 2013, with the song "No More Dream" from their first album, 2 Cool 4 Skool, for which they won several "New Artist of the Year" awards including those at the 2013 MelOn Music Awards and Golden Disk Awards, and the 2014 Seoul Music Awards. A year after their debut, they received major bonsang awards for their subsequent albums Dark & Wild and The Most Beautiful Moment in Life, Part 1. 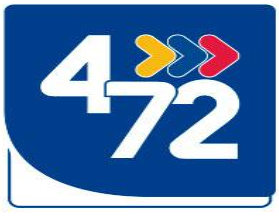